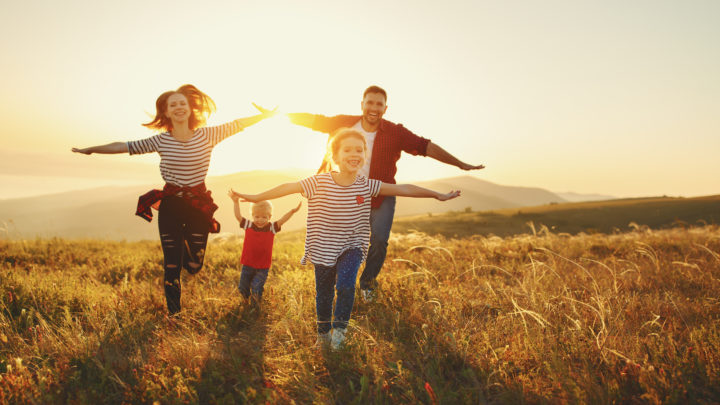 A blended family is two people who get married that have their own children already. The Brady Bunch is the perfect example of a “blended” family! Carol Brady married Mike Brady, both of whom had 3 children apiece and became one family of eight (and who could forget Alice). It is unclear as to whether Mr. Brady adopted the girls. But it is clear today that stepparent adoption is an awesome thing that should be considered if two people are going to get married anyway. Here’s why.

Children of divorce are very similar to foster children in this way. Both types of children split time between the parents that have custody and the parents that do not; both may see a conflict between both sets of parents; both have gone through trauma, and both may have guilt imagining they caused their current situation. When a stepparent adopts their stepchild, a foundation is set that will set the child up for success for the rest of his or her life. There is a certain comfort that a child takes when they know they are wanted. Children of divorce have an unstable life. Stepparent adoption provides a measure of stability and helps a child feel wanted.

A stepparent who adopts his stepchildren is demonstrating compassion. Adoptive step parents show they care and understand the trauma the child has gone through and will be there for that child in the future. It shows that they are making a commitment, not only to the children but also to their spouse, who has gone through the pain of divorce or the pain of widowhood.

Stepparent adoption takes away the awkward conversations that go something like this, “Let me introduce my adopted child, my stepchild and my biological child.” Rather, the conversation should simply go, “These are my children.” After the first few episodes of the Brady Bunch, the kids don’t even refer to one another as “my stepbrother” or “my stepsister.” They simply refer to one another as “brother” and “sister.” Stepparent adoption creates unity in the family.

When a stepparent adopts stepchildren, he or she gives to the child medical insurance coverage and life insurance. The stepchild is fully covered legally, just the same a biological child. There is no legal preference of one over the other. The stepchild is protected.

Any cookies that may not be particularly necessary for the website to function and is used specifically to collect user personal data via analytics, ads, other embedded contents are termed as non-necessary cookies. It is mandatory to procure user consent prior to running these cookies on your website.